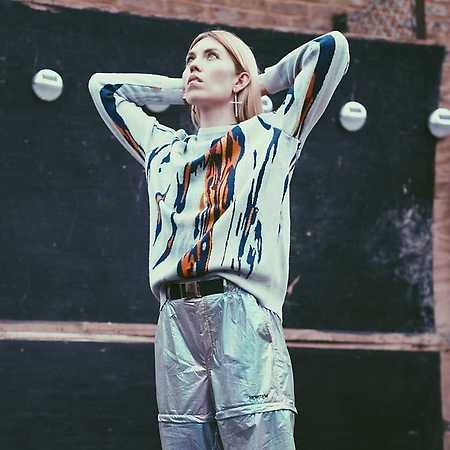 Joulie Fox is a Polish singer and producer who has lived and worked in London since 2015. So far, her work has come under the wings of the London trio – Chilè, with whom she was nominated for the Best Electronic Act award by the British Unsigned Music Awards in 2018. In 2017, one of her solo pieces was featured in an episode of the Polish vlogger Globstory – and so the idea for the real birth of Joulie Fox was born. Her debut song Wild Heart was appreciated and warmly welcomed not only by the audience – in two months the video was watched by almost 40 thousand people – but also by the media. The song was also aired on the British ITV in the Love Island Show. The music is a mixture of electronics with an analogue, organic sound and a bit of a ragged heart.