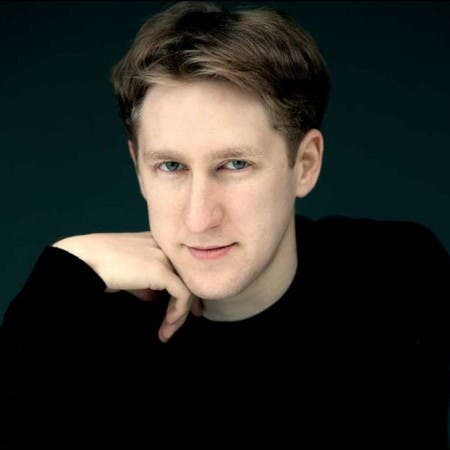 Joshua Weilerstein is the Artistic Director of the Orchestre de Chambre de Lausanne. His clarity of musical expression, unforced manner and deep natural musicianship connects him with orchestras and has led him to conduct extensively in both Europe and America.

Weilerstein’s career was launched when he won the 2009 Malko Competition. From 2011–2014 he served as Assistant Conductor of the New York Philharmonic, and he has since rapidly become one of the most sought-after young conductors in the world. Weilerstein believes fundamentally in the importance of music education and continues his commitment to students and young musicians in concerts this season with the New England Conservatory and the Civic Orchestra of Chicago. He previously served as concertmaster of Discovery Ensemble, a Boston-based chamber orchestra dedicated to presenting classical music to inner-city schools.