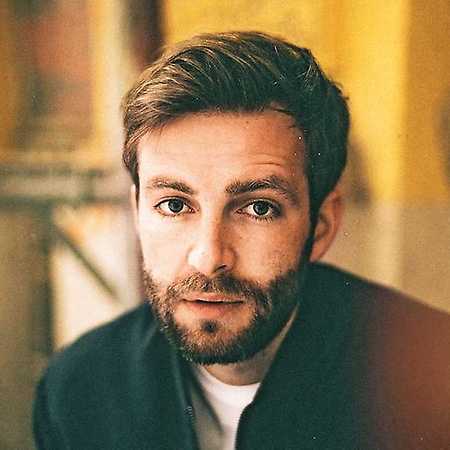 Johannes Sumpich aka Josh. is an Austrian singer and songwriter. He studied instrumental and vocal pedagogy, but did not finish his studies and worked as an IT technician. With the singer and songwriter Kathi Kallauch in a duo, he won with the song Kein Sommer für einen allein the Radio Vienna summer hit election 2016, then still under his real name. With the single Cordula Grün he succeeded in 2018 a summer hit under his stage name Josh. The song was awarded as the “Song of the Year ” at the 2019 Amadeus Awards. A day after the presentation of the awards his debut album Von Mädchen und Farben was released.