The renowned British cellist Josephine Knight is among the most sought-after performers of her generation, known for the great breadth of her activities ranging from solo concerts through chamber playing to work as a pedagogue. She holds degrees from two prestigious American institutions, Yale University and the Juilliard School, and has won many important international awards. She appears as soloist with outstanding orchestras such as the Royal Liverpool Philharmonic, the BBC Philharmonic, and the English Chamber Orchestra under the batons of conductors like Vasily Petrenko, Richard Hickox, and Jac van Steen. In chamber music she often collaborates with the foremost soloists and ensembles of the world including for example Daniel Hope, Maxim Vengerov, Lisa Batiashvili, Menahem Pressler, the Guarneri Quartet, and the Emerson Quartet. 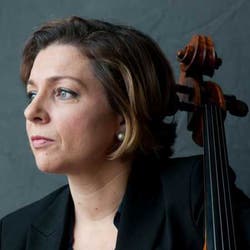 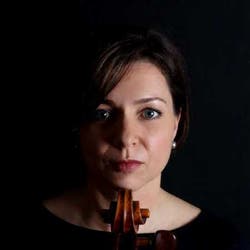 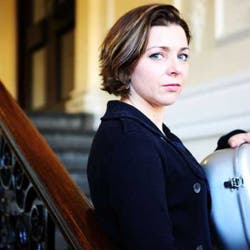