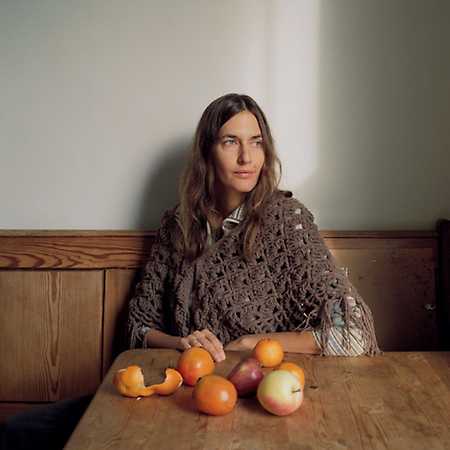 Josephine Foster  All I Wanted Was The Moon

Josephine Foster (born April 19, 1974) is an American singer-songwriter and musician from Colorado, United States. As an adolescent she worked as a funeral and wedding singer, and aspired to become an opera singer. After her studies she began to record demos of her own songs, resulting in the early recordings There Are Eyes Above (2000), an album of ukulele accompanied songs strongly influenced by Tin Pan Alley, and an album of children’s songs, Little Life (2001). Until this day she has released several solo albums developing her very unique folkish, but at the same time psychedelic rock music style.