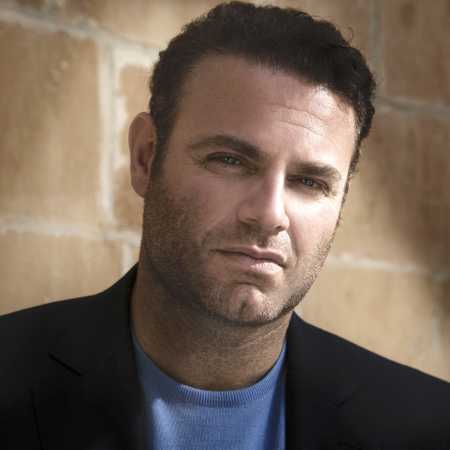 Joseph Calleja, (born 22 January 1978 in Attard), is a Maltese tenor. He began singing at the age of 16, having been discovered by tenor Brian Cefai and continued his studies with Paul Asciak. At 19, he made his operatic debut as Macduff in Verdi’s Macbeth at the Astra Theatre in Gozo and went on to become a prize winner at the Belvedere Hans Gabor Competition the same year. In 1998, he won the Caruso Competition in Milan and was a prize winner in Plácido Domingo’s Operalia International Opera Competition in 1999. On 2 November 2012, the University of Malta presented Calleja with a Doctor of Literature Honoris Causa in acknowledgment of his achievements as an internationally renowned tenor. On 8 October 2015, Calleja was elected to the Board of Directors of the European Academy of Music Theatre.