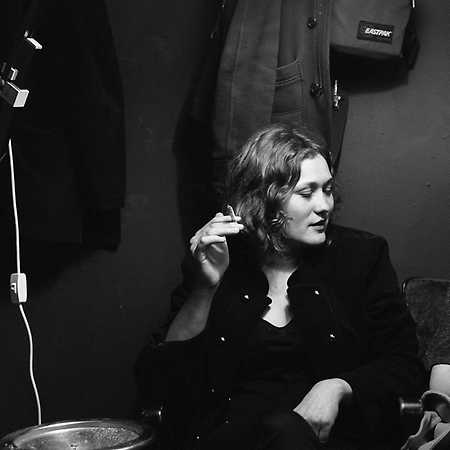 Josefine Berkholz has been standing on slam and spoken word stages in and outside of Germany.

Since 2013 she has been studying at the German institute for literature in Leipzig and has worked on settling somewhere between slam, lyric and drama. Furthermore, she hosts workshops for slam and spoken word.