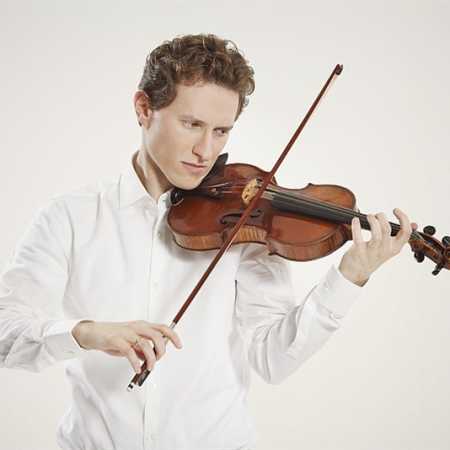 Josef Špaček has served as concertmaster of the Czech Philharmonic Orchestra, the youngest in its history. The orchestra has named him “Associate Artist” as of January 2016.

In addition to the aforementioned orchestras, Josef Špaček makes solo appearances with orchestras across Europe, the US and Asia, such as the Philadelphia Orchestra, Prague Philharmonia, Orchestre Philharmonique du Luxembourg, Essener Philharmoniker etc. He collaborates with conductors such as Jiří Bělohlávek, Jakub Hrůša, Valery Gergiev, Christoph Eschenbach, Manfred Honeck, Semyon Bychkov, Asher Fisch, Roy Goodman, Eliahu Inbal, Jun Märkl, Thomas Søndergård, Thomas Sanderling, Giordano Bellincampi, Tomáš Netopil, Marco Angius and Rossen Milanov. He gives numerous recitals in Europe (including at the Rudolfinum in Prague, the Konzerthaus in Vienna and at Schloß Elmau), Asia and the USA (among others at the Kennedy Center, Washington D.C. and La Jolla, San Diego).