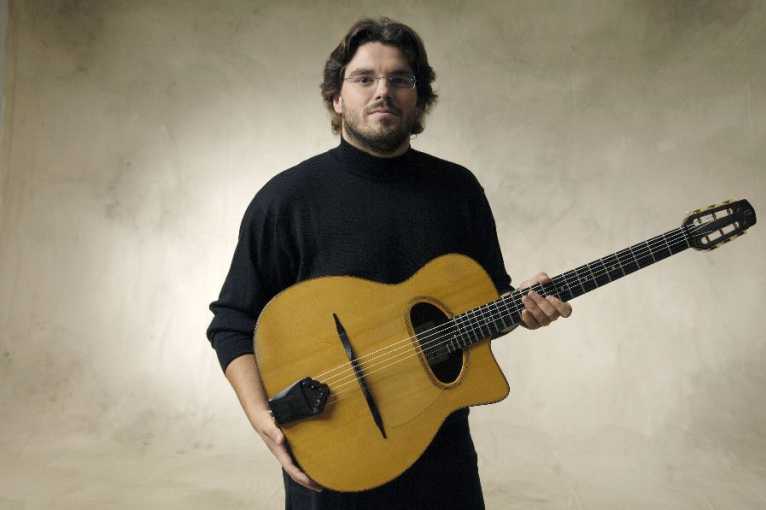 Ethno Jazz Festival invites to a concert of one of the greatest contemporary guitarists and a successor to the legendary Django Reinhardt. He will perform with his quartet on the 23rd of April in the Gothic Hall in Stary Klasztor. Joscho Stephan is a German jazz guitarist who plays mainly modern gypsy jazz, much influenced by Django Reinhardt. He began playing the guitar at the age of six, being influenced by his father who had been a member of a local cover band. He is particularly noted for his virtuosity on the acoustic guitar in the style of gypsy jazz. His debut album was named CD of the month by American Guitar Player magazine in July 2000. In May 2004 Acoustic Guitar magazine wrote that Joscho Stephan represented the future of the Gypsy jazz guitar tradition.