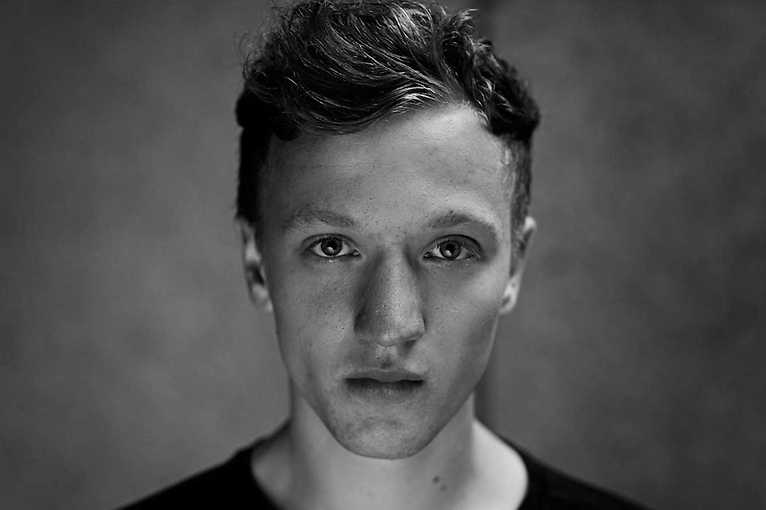 The concert of German singer Joris has been rescheduled again. The concert will now take place on 26 September 2022 at Huxleys.

Rarely has someone conquered the clubs and the hearts of fans at such a rapid pace as Joris, when he appeared on the musical scene in 2015. 300 concerts, 3 Echos and three years later he announces his new album Schrei es raus and the tour of the same name.

A lot has happened in the meantime: after the debut, a new world opens up. Life suddenly takes place in the media, on stage and in the tour bus. A time as if in fast motion. In 2017, Joris presses the pause button. He retreats and spends several months in Spain and Italy to let the experiences sink in and work on new material. Already the first single Signal you can hear that a lot has changed. The sound has become more progressive and energetic.

Since the release of his debut album Hoffnungslos Hoffnungsvoll, Joris has gained a reputation as a unique live performer. His shows stand for a high level of dynamics, emotion and spontaneity. Proximity to the audience, interaction and small, loving details have caused his fan base to grow steadily. Even at top-class festivals like Hurricane, Southside, Highfield or Open Flair his performances were among the absolute highlights.