Influenced at a young age by his father´s jazz record collection, Jorge started to develop a passion for music. During his adolescence, he began to organise illegal raves in his hometown of Cordoba. It was here where he started working with one of the most important collectives in the south of Spain, building himself a reputation in the local scene.

His journey took him to London where he fell in love with the music scene, which led him to move there in 2015. The city of London provided Jorge with a new playground, in which he could experiment with music as much as he liked. It was here that he joined one of the youngest collectives in town, which led him to become a resident DJ for Breakfast Musik. Jorge also gained regular bookings in clubs and local bars in the city.

The many hours Jorge spends digging for records are reflected in his sets, where the music has no limits and speaks for itself. Jorge is always taking risks and pushing the boundaries and executes this with a exquisite mixing technique. 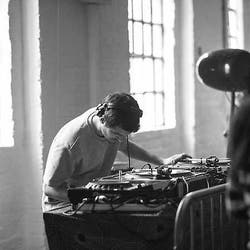 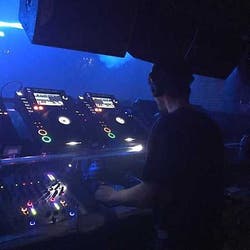 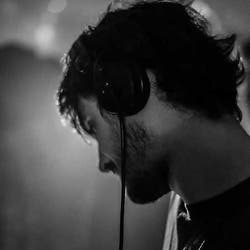