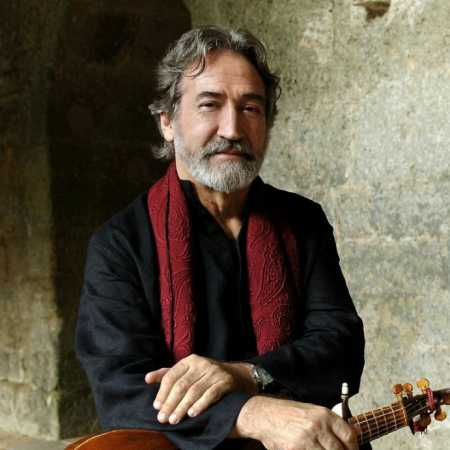 Spanish musician, a virtuoso on the viola da gamba, conductor and can say a scholar Jordi Savall has devoted his life to rediscovering forgotten or simply opomenutého musical heritage. His passion for rare musical treasures from different cultures and eras can also tireless concert and recording activities – take place every year on the 100 concerts and recorded six albums – to bring a wide audience around the world. Founding his own label Alia Vox proves that the world of early music is not necessarily elitist issues, but that may be interesting for getting younger and larger audience.

Jordi has received many awards, including 7 prices MIDEM Classical or Grammy in 2011 for CD Dinastia Borgia, is convinced that the bridges between East and West were never completely severed. Enriching coexistence of both worlds lets talk in your project Orient-Occident, in which the inserted instruments and music of three cultural traditions – Christian, Jewish and Muslim. The songs, prayers, dances and dirges of 13 to 17 century amaze unusually beautiful and powerful emotional charge that blurs our stereotypical perception of cultural and historical boundaries.