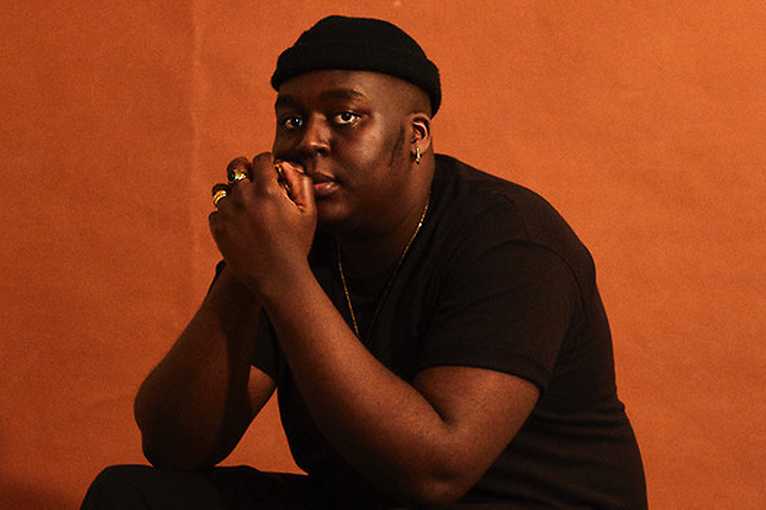 One of the most interesting soul voices in the UK, Jordan Mackampa, will play in Poland in 2021. The author of this year’s highly acclaimed debut, “Foreigner” will play his first concert in the country on December 2nd in Warsaw’s Hydrozagadka.

Mackampa’s music is a unique mix of influences from different environments, which he experienced during his life. Jordan was born in Congo and as he admits, he owes his natural sense of rhythm to his roots. At a very young age he moved to North London, where he was fascinated by the ubiquitous hiphop and grime culture. He absorbed both street patterns from his peers and remained fascinated by the work of soul legends like Marvin Gaye and Curtis Mayfield, which his mother played at home.

A wide range of inspirations translated into a talent for songwriting and at the turn of 2016 and 2017 Mackampa became known to a wide range of listeners with the EPs Physics and Tales from the Broken, which not only delighted with their melody but also did not avoid heavy social themes. Jordana’s singles quickly shot millions of results on streaming portals and made his full-fledged debut a much-awaited album. Finally, the album Foreigner saw the light of day in March 2020 and, as predicted, it was received with great enthusiasm by fans and journalists alike. Jordan Mackampa’s concert in December will be the first opportunity to hear him live in our country.