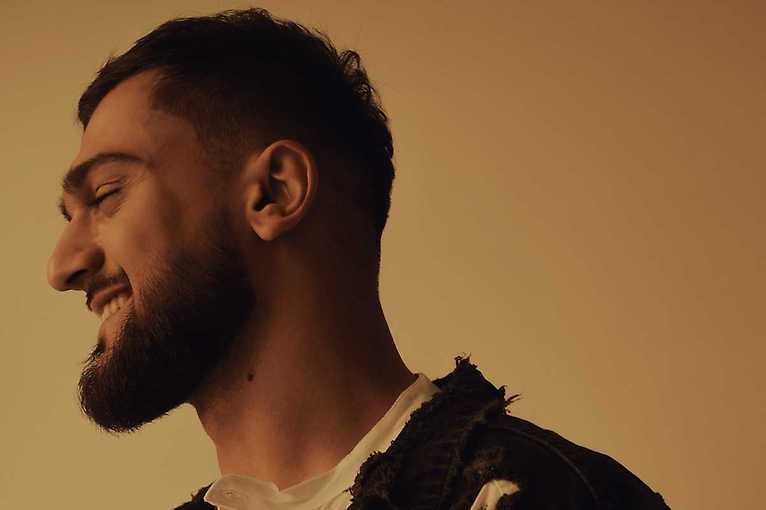 Jony is a Azerbaijani singer noticed by HammAli & Navai who creates catchy songs with trendy arrangements rooted in hip hop and club music. The artist writes his own songs and in 2019 released his debut album Список твоих мыслей (Your Thought List). Jony’s first single was _Пустой стакан (Empty Glass), _ released in November 2018, after which came Френдзона, Звезда and Алллея – their popularity brought him more than 20 million views on YouTube within a couple of months.