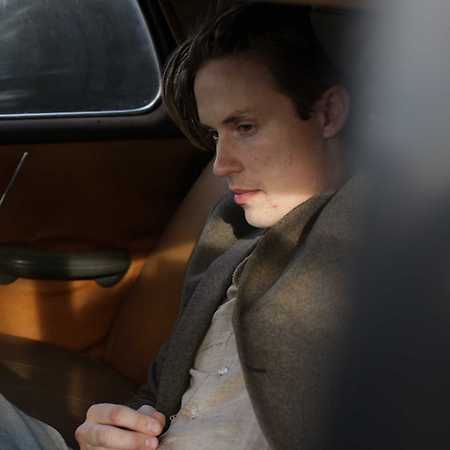 Jon Gordon Langseth Jr, known as Jonny Lang, is an American blues, gospel, and rock singer, songwriter, guitarist and recording artist. He has five albums that charted on the top 50 of the Billboard 200 chart and has won a Grammy Award for his album Turn Around (2006).