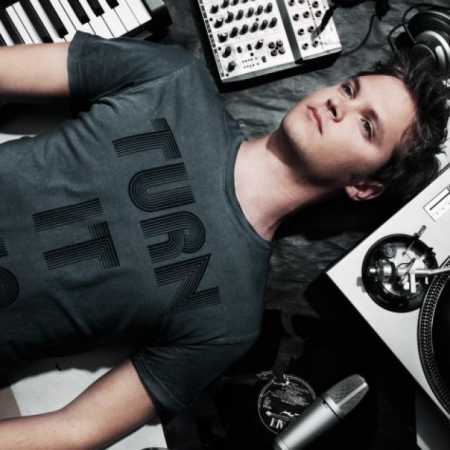 Jonas Stenberg  I Will Find You

Jonas first tracks as Inducer and moved Enhancer combining different styles in each ventilating to another level. In his production you can hear influences such as techno, house or trance, which can combine in an unmistakable manner consistent and well-functioning whole. Moreover, it illustrates the fact that his tracks as Trademark, Emo Dist, Nightfall, Memories or the already mentioned Enhancer gained recognition and support from dance music greats as well as radio programs, Club Life, A State Of Trance or Judge Jules Weekend Warmup in the playlists Stenberg with tracks often appear.