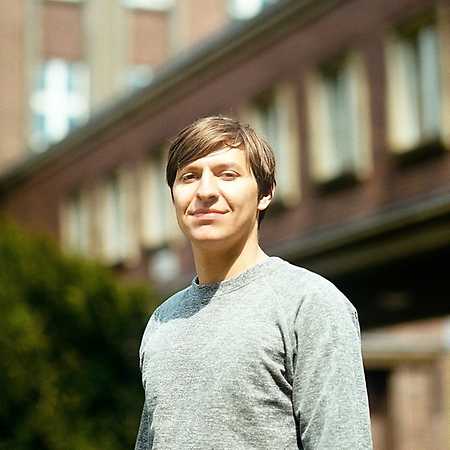 Jonas Saalbach is from a small town in the south of Germany and moved to the urban jungle called Berlin. First he worked as a DJ, later as a live act and full-time producer. With his performance at Fusion Festival in 2015 he made it to the big stages. After his successful longplayers Ancient Lake and Perspective, which were released on Einmusika Recordings, he is trying to spread his story with releases and remixes on labels like Bedrock, Moodmusic or Katermukke.