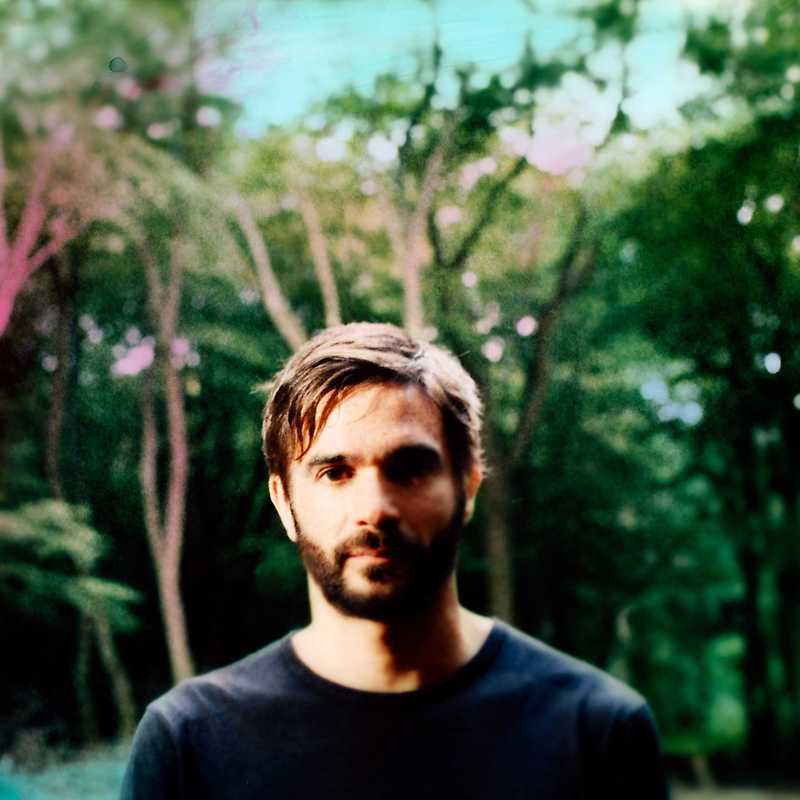 Jon Hopkins is a London-based producer and musician who writes and performs his own melodic electronica and dance music. After starting his career performing keyboard for Imogen Heap, he has produced or contributed to albums by Brian Eno, Coldplay, David Holmes, and others. Hopkins composed the soundtrack for the 2010 film Monsters, which was nominated for an Ivor Novello Award for Best Original Score.