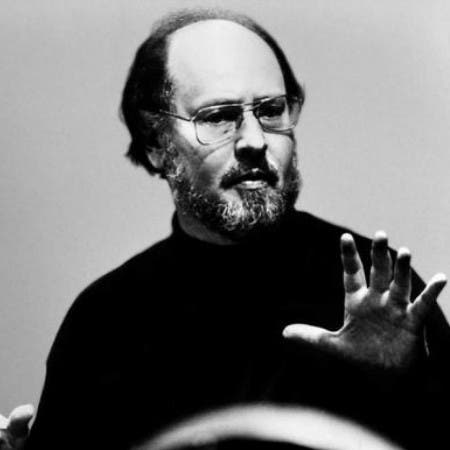 He received forty-nine Academy Award nominations, and the won it five times (for music to Schindler’s List, Jaws, E.T., Star Wars Part IV: A New Hope and the adaptation of the musical Fiddler on the Roof). He also received many other prestigious awards, including Saturn and twenty-one Grammy Awards, four Golden Globes and a BAFTA Award. In 2009 he was honored by President Barack Obama’s National Medal of Arts.