For years, Oriol Riverola has become known as a resident DJ in one of the most important clubs in Barcelona. But only since he released records under the name John Talabot he became famous internationally. With his album ʄin from 2012 the Catalan finally entered the stages of festivals worldwide. 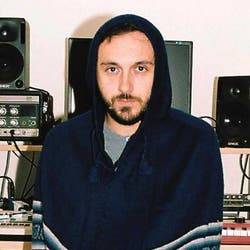 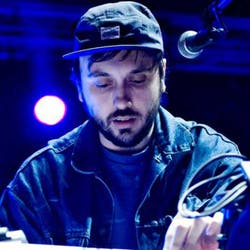 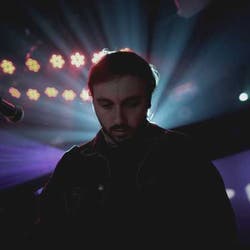 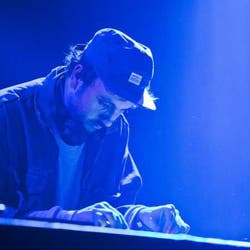 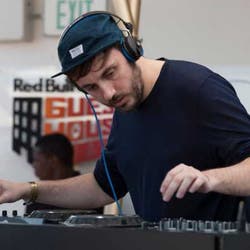