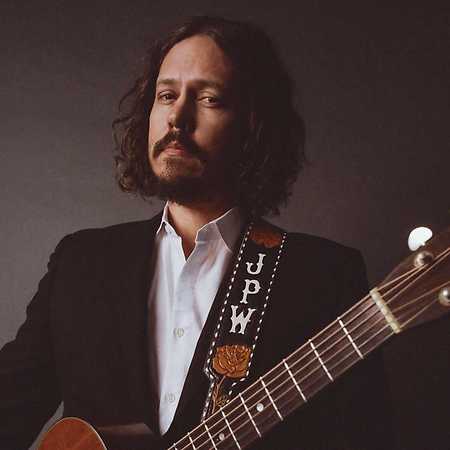 John Paul White is an American singer-songwriter, and was a member of the Grammy Award-winning duo The Civil Wars. He restarted his solo career with his 2016 release, Beulah.

White, along with friends from high school, released his first album independently as the band Nuthin' Fancy. The album was recorded with Jeff Quillen at Rock N Roll Dawg Sound/Studio in his hometown of Loretto, Tennessee.

White released the album The Long Goodbye in 2008. The following year he joined Joy Williams to form The Civil Wars. The duo won the 2012 Grammy Awards for best Folk Album, and Country Performance by a Duo or Group.

In 2015 he contributed the song Kyrie, a duet with Emmylou Harris, to the album Mercyland: Hymns for the Rest of Us, Vol. II. Then in 2016, White released a solo Simple Song for the album Southern Family by Dave Cobb.

White is a co-owner of Single Lock Records, which he founded in his hometown of Florence, Alabama, together with Ben Tanner (of the Alabama Shakes) and Florence financial consultant, Will Trapp. The label has signed multiple artists from the Muscle Shoals area, including the legendary “Funky” Donnie Fritts, along with indie standouts like Lera Lynn. White often collaborates with the artists on the Single Lock label.

His new album, Beulah, was released on August 19, 2016. In 2017, White guested on the song It Ain’t Over Yet with Rodney Crowell and Rosanne Cash. The track will appear on Crowell’s album Close Ties.