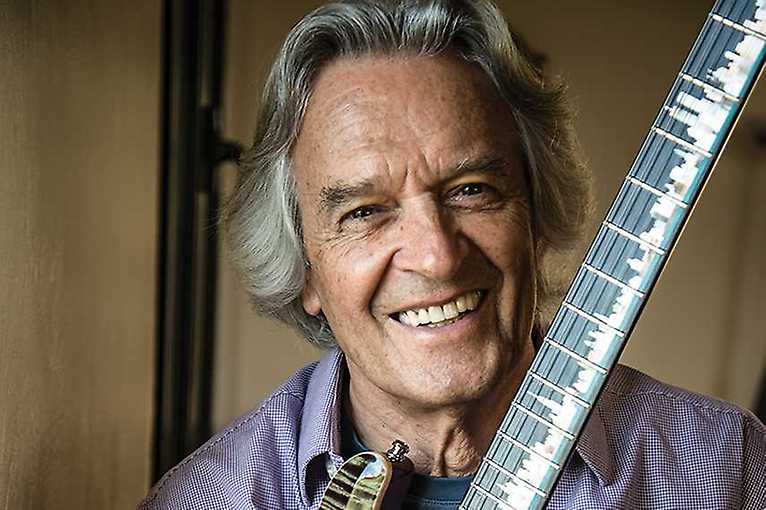 John McLaughlin – jazz guitar legend, co-creator of the cult band Mahavishnu Orchestra and Shakti, musician of Miles Davis, Al Di Meola and Paco De Lucia, Alexis Korner. His music includes many types of jazz, which he combined with elements of rock, flamenco and blues, Indian classical music and western classical music, to become one of the pioneering figures of fusion music. He was ranked 49th on the list of the 100 best guitarists of all time Rolling Stone magazine, he was also on the list of 75 Great Guitarists magazine Down Beat in the category Modern Jazz Maestros and on the 63 position list of the 100 best guitarists magazine Guitar World; Jeff Beck and Pat Metheny called him the best living guitarist.

5:46 6 ×
John Mclaughlin  Do You Hear The Voices You Left Behind