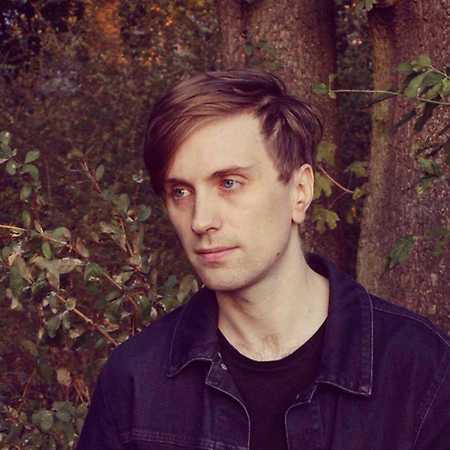 John Loveless is a DJ based in Berlin. Originally hailing from Manchester, UK, his wide ranging taste in electronic and alternative music has been an increasing fixture on underground, online radio, currently broadcasting on Berlin’s community focused station, Cashmere Radio. He books and plays at roving party Hot Concept, and is a dynamic resident at the city’s cult monthly rave, Weeeirdos, sharing the decks each month with a diverse and often intense range of underground talent. Equally intuitive across clubs, bars or broadcasting, his sets typically explore the charismatic, contemporary edges of offbeat house, psychedelic techno, heartfelt disco, outsider pop, transient ambience and quite simply, whatever else works. As a writer and music journalist under the guise of John Thorp, John has written about dance music for a number of publications over the past decade, from The Guardian to Bandcamp. He currently curates an in-depth artist interview series, The Forum, for Phantasy Sound, the London record label founded by Erol Alkan, where he also serves as a creative consultant.