The 49-year-old American John Grant is a kind of modern nomad – musically and geographically. During his time as a singer, songwriter and head of the Denver-based alternative folk band The Czars, he traveled around the world. He recorded five albums with the quintet between 1994 and 2004. However, they never got beyond the status of esteemed critic's favorites.

After The Czars split up in 2004, Grant turned his back on music for a few years. He rearranged his life and used the freedom he had gained to move several times. It wasn't until 2010 that John Grant found his way back to music. Accompanied by the US indie band Midlake, he made his solo debut Queen Of Denmark, which was celebrated worldwide for its depth, dangerous darkness and melodious unusualness.

Since this first solo album, Grant has been experimenting with elements of 80s synth pop as well as club sounds after his weightless ethereal solo debut on his second album Pale Green Ghosts. He combined both aspects in a homogeneous and exciting way with his velvety indie and noble pop ballads, in which he allowed deep insights into his polarizing soul life. 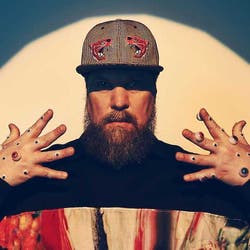 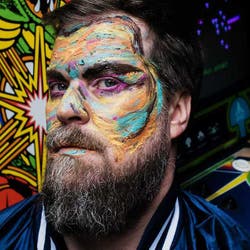 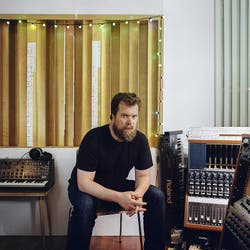 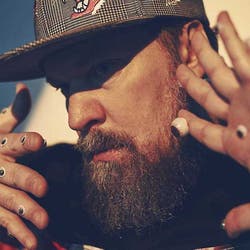 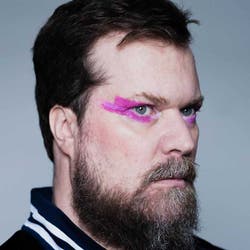 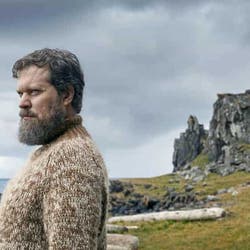 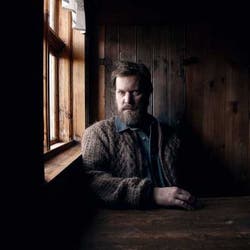 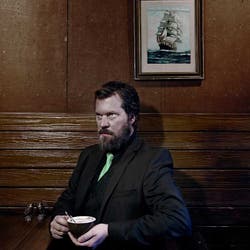