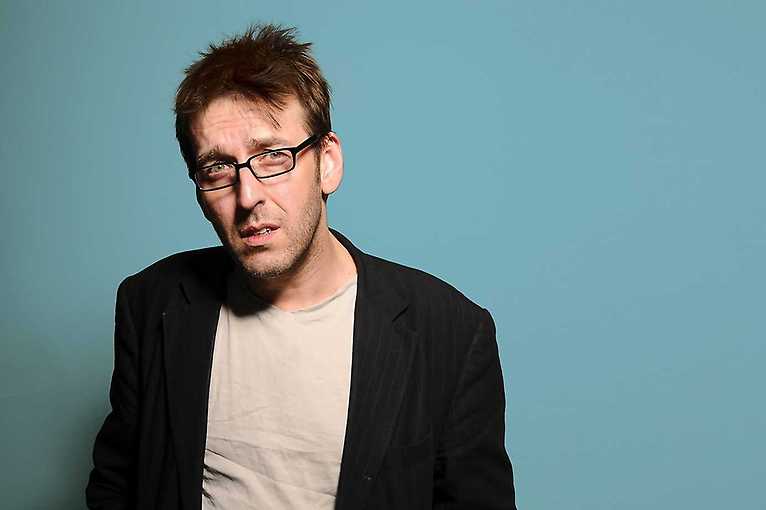 MC: Yianni will put his improv skill to the test and leave the audience wanting more, just what a great MC does!

Opening act: Russel Hicks is one of the most exciting comics to come out of America, branded one of the ‘Top Six Comics to Watch’ by LA’s Stand Up Talk Magazine. Let’s see what the local Prague scene will say about him!

Middle act: Naomi Hefter is not your girl next door, so do not bring your children for this one. She is pure energy and delivers borderline comedy, so brace yourself!

Headline act: John Gordillo is simply smart and brilliant comic. What they say about him…? Many things like these: “Gordillo has found a perfectly sized niche for himself as a thought­provoking, kitchen­sink existentialist, asking questions about personal and public politics with a grace and hilarious insight beyond many of the young pretenders” ­The Guardian.

Important note: Comediance will perform different material than what they performed during Thursday’s show Throwback Thursday.
The show is in English.