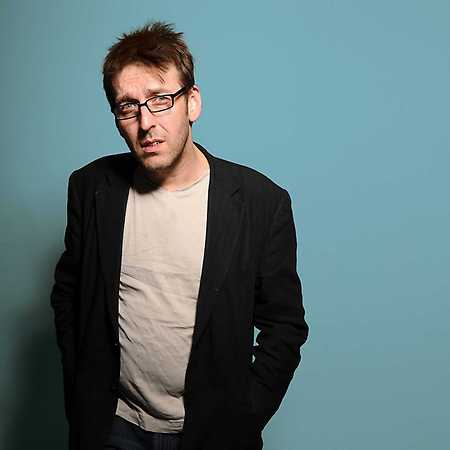 John Gordillo is a Perrier Award-nominated English director and comedian who has directed shows by Eddie Izzard, Reginald D Hunter and countless other household names. He was the host and co-creator of highly acclaimed The RDA (Recommended Daily Allowance), a daily late-night topical comedy talk show, which played heavily with the conventions of the genre The show ran for 60 episodes until BBC Choice was rebranded as BBC Three.

Gordillo returned to stand up in 2006, taking three critically successful solo shows to the Edinburgh festival in 07, 08 and 09. He has written and directed extensively for TV and live comedy, including a long partnership with US comedian Reginald D Hunter.

John is a highly acclaimed director, have directed live DVD’s for the likes of Dylan Moran, Reg D Hunter and Sean Lock, and he recently directed Ross Noble’s Freewheeling for UKTV. Most recently, John’s show Progress in Work won for Best Show at the 2016 Leicester Comedy Festival.