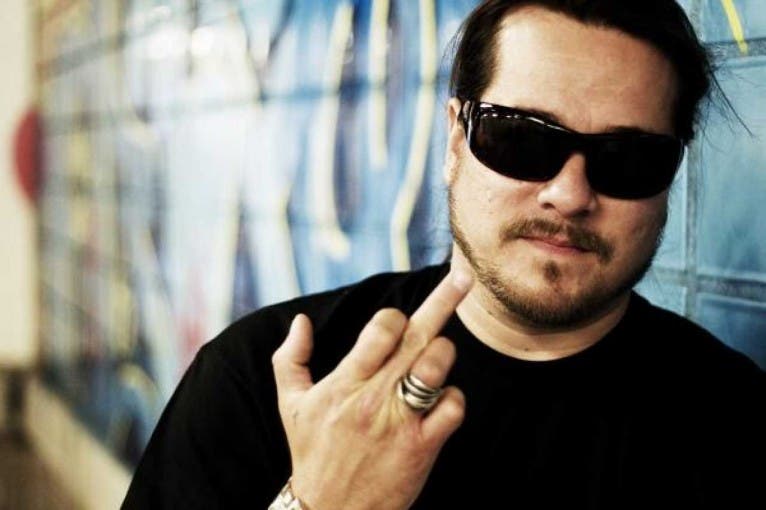 For over two decades, John Garcia’s voice sets the standard for the Stoner Rock sound of the California desert. His musical work as a genre founder with the pioneering Kyuss speaks for itself, and the successors Vista Chino, Unida, Slo Burn and Hermano have further consolidated his reputation as an exceptional singer. John Garcia & The Band of Gold are touring this fall to not only play the new album, but also a lot of songs from his back catalog.

As a support act, the Canadian stoner rock band Dead Quiet will perform.