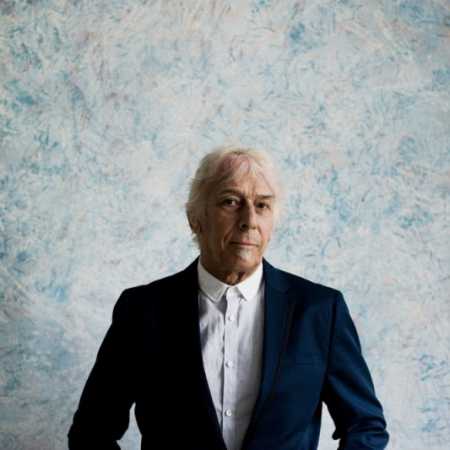 John Davies Cale is a Welsh musician, composer, singer, songwriter and record producer who was a founding member of the American rock band the Velvet Underground. Over his five-decade career, Cale has worked in various styles across rock, drone, classical, avant-garde and electronic music.

He studied music at Goldsmiths College, University of London, before relocating to New York City’s downtown music scene in 1963, where he performed as part of the Theatre of Eternal Music and formed the Velvet Underground. Since leaving the band in 1968, Cale has released 16 solo studio albums, including the widely acclaimed Music for a New Society. Cale has also acquired a reputation as an adventurous producer, working on the debut albums of several innovative artists, including the Stooges and Patti Smith.