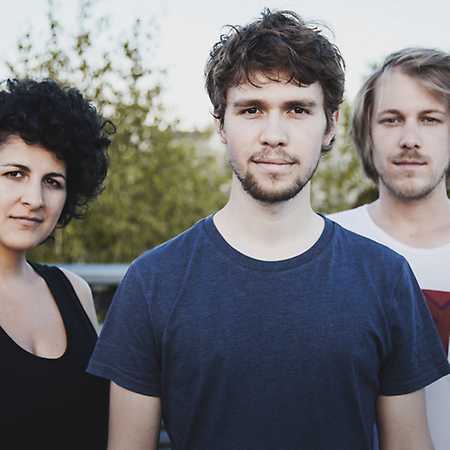 The Johannes Bigge Trio consists of Johannes Bigge (piano, composition), Athina Kontou (double bass) and Moritz Baumgärtner (drums). In his music, Johannes Bigge combines the influences that characterize his musical history: classical education, the discovery of pop music and the model of great jazz pianists. With Athina Kontou on bass and Moritz Baumgärtner on drums, the trio goes the ways that open the compositions of the pianist. The three musicians move between composed passages, which sometimes sound powerfully repetitive, sometimes lyrically atmospheric, and the vast space for improvisation. Since its founding in 2010, the band has played in clubs and festivals throughout Germany. In 2016, the highly acclaimed debut album Pegasus was released on the label nWog-Records, followed by Imago in September 2018.