Johann König (actually Johannes Köhn) is a German comedian. He used to call himself Johann Köhnich and jokingly mentions René Otzenköttel as his birth name.

His trademark is a fragile voice, which comes into play specifically with specific emphasis on certain words and interjections, and his staged nervous appearance. König prefers performances on theaters, not in front of TV cameras. 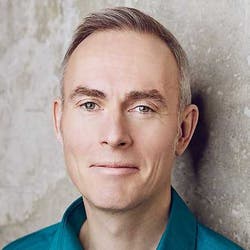 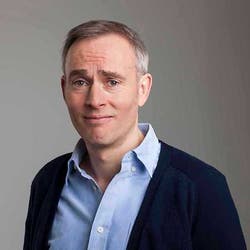 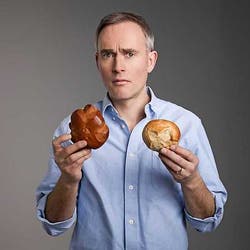 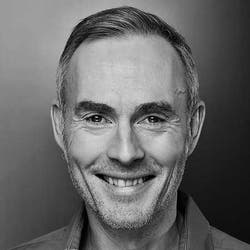