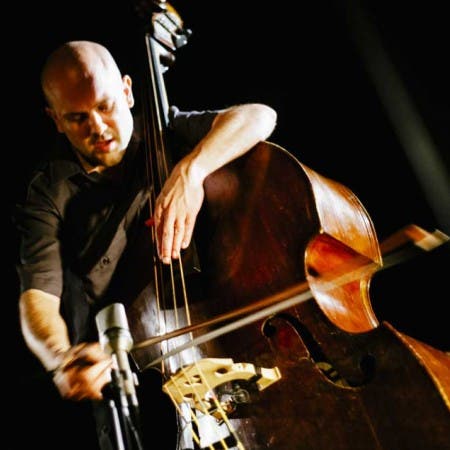 Berthling has also worked as a composer for film together with Andreas Söderström, working with swedish directors such as Anders Weidemann, Lisa Langseth, Amanda Adolfsson, Jonas Selberg Augustsén, Thomas Jackson and Axel Petersen and has been hired as a music producer by artists like Weeping Willows, Taxi Taxi, Idiot Kid, Little Children, Santa Maria, ASS, Tenniscoats and the Thing. He has been running the Häpna record label (together with Klas Augustsson) since 1999.