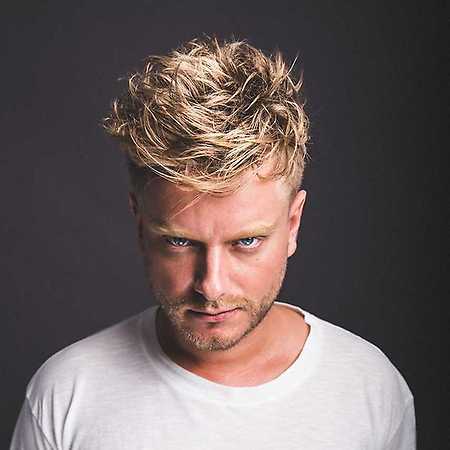 Joey Daniel has been making waves through the local dance scene for nearly a decade now. By now he has become a key figure in the Dutch nightlife, a trusted provider of acclaimed sets, having played nearly every club and festival imaginable. 2015, however, was Joey’s international breakthrough year, because he played his first big gigs in Ibiza. It was also the year where a ten years worth of gigs both in his home country as well as abroad, experience in curating and hosting top-quality events and an ever-growing appetite for the studio culminated into Joey’s greatest chapter yet. Since then he’s been taken up by the Music On family and booking agency, Orbeat Bookings, actively supporting Joey’s DJ career. This has immediately led to many great bookings, like playing the popular Music On radio show at Ibiza Global Radio, its official pre party at Café Del Mar and the official after party with Joseph Capriati at the magical outdoor venue Cova Santa. Next to that, other gigs followed at Space Ibiza during the celebrated Elrow parties and one at the Love The Underground label night at Tox, Destino.