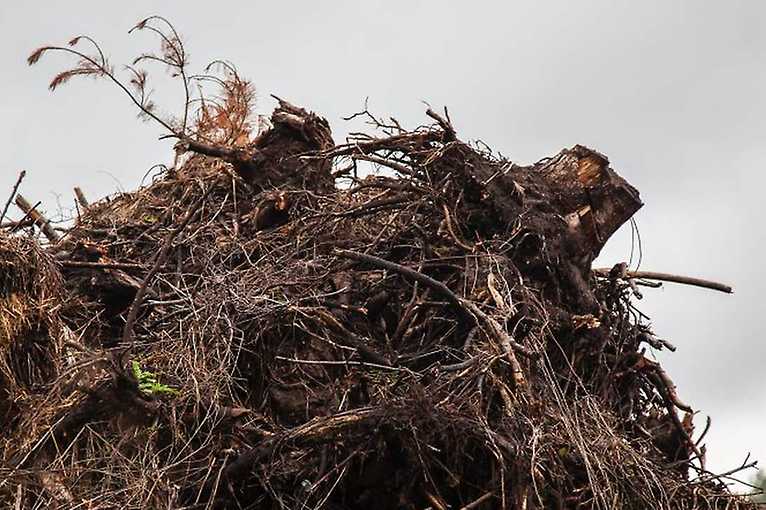 Rhizopolis introduces the viewer to the world of a hypothetical future of humanity on planet Earth after the anticipated great catastrophe that will end the current human era. In the Anthropocene, poeple have come to realise that the world has changed irreversibly, and its survival, including that of the human species, is called into question. Faith in continued progress has collapsed, and the conviction of a purely positive and unidirectional development of civilisation has proved unfounded. In the face of a pandemic that has shown that man-made systems and structures do not have the desired efficiency and effectiveness, the sense of a predictable future that can be planned and realised is an illusion. Humans are experiencing weakness, illness, loneliness and uncertainty on a global scale. Rhizopolis offers those who survived 2020 the opportunity to envision their own survival scenarios, in preparation for the collapse of the world as we know it.

Rhizopolis is a set design built for a futuristic film. Its scenario, outlined by Rajkowska, is a proposal for radical dependence, in which nature, previously dominated by humans, transpires to be a sanctuary in its unshakeable persistence, providing what is necessary to sustain human life. When visiting the exhibition, the viewer enters an area of both artistic installation and set design for a film in which they are an actor, and to which they may one day find themselves writing sequels.

In its material dimension, Rhizopolis is an underground city created — according to the concept’s scenario — underneath a forest by desperate refugees from the surface of the Earth. The fictional film provides a chance to get closer to the mysterious, quiet, underground world, to the life of tree roots and a last chance habitat. Perhaps this will permit us to think of the idea of the ‘underground’ as a hope for survival. After all, with this project, the audience are going underground to rethink the place of humanity and its fundamental dependence on the habitat that makes our lives possible. It is an invitation to a parallel world about which, despite extensive study, we know very little, but which could hypothetically become our refuge. Perhaps it could also initiate the building of more organic relations with nature.

In the exhibition, you can find threads of deep ecology and a reflection on the functioning of humanity in nature not as its organiser, but as a component. In addition to references to areas of scientific knowledge, biology and the ecofeminism of Donna Haraway, there are also elements of tacit, non-systemic knowledge, such as the Amerindian concept of nature and mythologies based on harmony and organic interaction between human and non-human organisms.