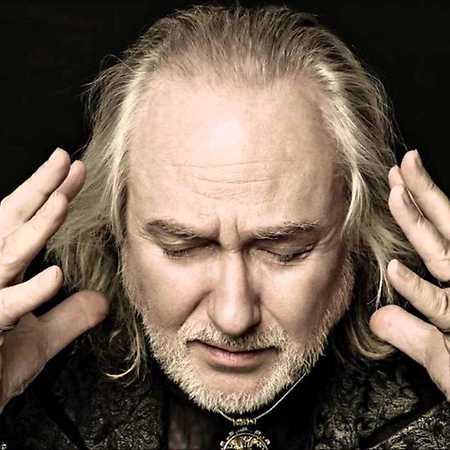 Joachim Witt is a German musician and actor. His most famous titles are Goldener Reiter, _Tri tra trullala (Herbergsvater) _ and Die Flut. Witt’s works are controversial, such as the video for the song Gloria, but also his critics call him one of the most interesting German artists. Witt’s works from the early 1980s are considered musically groundbreaking. Joachim Witt has released 20 albums, including his latest Refugium of 2019.