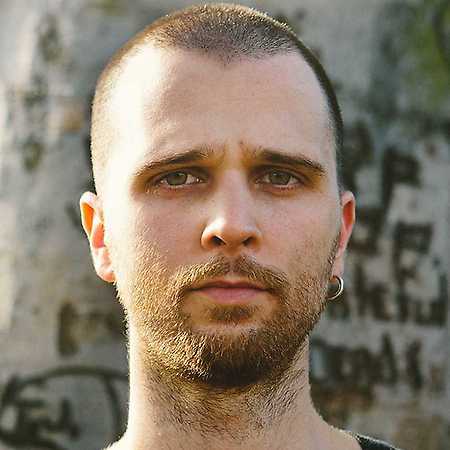 Christian Berishaj, better known by his stage name JMSN (pronounced Jameson), is an American singer-songwriter, record producer, as well as a multi-instrumentalist, music engineer, and mixer, from Eastpointe, Michigan. JMSN’s debut album, Priscilla, was released in 2012; he wrote and produced the album by himself, and directed the music videos accompanying its release. In the meanwhile he published serveral releases like Pllaje (2013), JSMN (2014-2015), It Is. (2016) and Velvet (2018). His music is inspired by artists like Whitney Houston, Prince, Phil Colins and Radiohead.