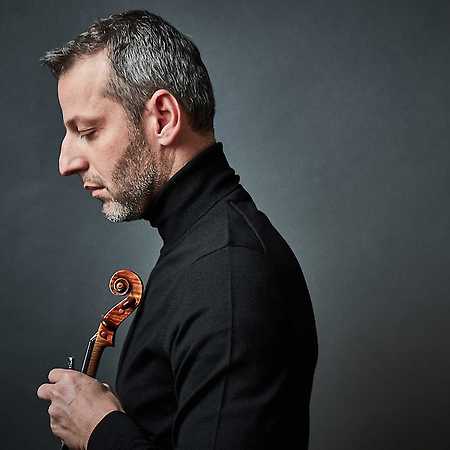 Jiří Partyka, born in Valtice, enrolled in the violin department at the Conservatory in Brno under Professor Jiří Besperát. These studies were followed by studies at the Academy of Performing Arts in Prague in the master class of Professor Jindřich Pazdera. In 1998, he performed as soloist on the Brno Chamber Orchestra’s tour throughout the USA. As a concert master, he has worked with the Talich Chamber Orchestra and also as a guest concert master with the Salzburg Chamber Philharmonic. He currently holds the post of a concert master of the St. Gellért Academy Orchestra in Szeged in Hungary. He is a member of the Czech Radio Symphony Orchestra in Prague as a first deputy concert master. In 2014, he performed with the Pavel Haas Quartet at a festival in Glasgow. Jiří Partyka is the founder and the artistic director of the Lednice/Valtice Music Festival.