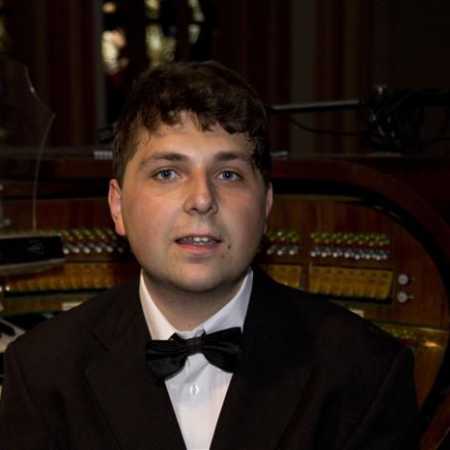 George Smith played on the organ by nine years, but in the game on the organ as such, educates only since 2006 at the Conservatory in Olomouc. Previously studied only game on accordion and piano. His attention to such musical composers as j. s. Bach, and above all, the great Czech composer 20. century Peter Eben. – Translated by Automatic service