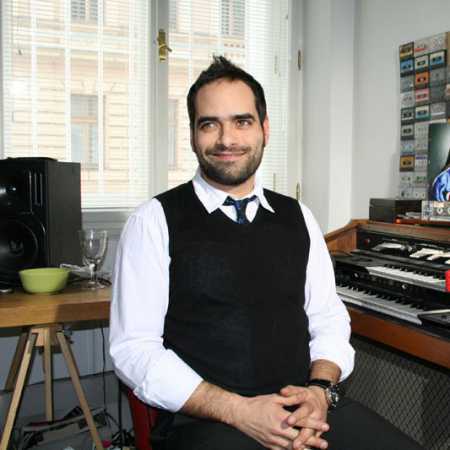 Jiří Burian aka Gregory Finn Prague is a multi-instrumentalist, composer, singer, presenter, co-founder of bands Southpaw, Ghostmother, Captain Demo and formation Republic of Two (along with Mikolas Ruzicka), which received the Angel 2010 as the year of discovery. Collaborated on the cover of his father Jan Burian (Men are fragile and twelve kinds of Solitude). Jiří Burian in 2009 he recorded his first solo album, released 03.11 called Burian – So low. – Translated by Automatic service