Jinjer is a Ukrainian metalcore band formed in 2009. Their playing style incorporates elements of death metal, progressive rock and nu metal. While explaining their influences, the band has noted other metal acts like Opeth, Karnivool and Textures, in addition to groups across the spectrum of R'n'B, soul and hip-hop such as Cypress Hill. Since their inception, the band has released three full-length albums and two extended plays.

The band gained prominence in part by winning the Best Ukrainian Metal Act Award held by Kiev's InshaMuzyka label in 2013, and then again in 2016 along with winning the award for best music video for the song I Speak Astronomy. This attention led to the release of their third album, King of Everything, on Napalm Records in July 29, 2016. In 2017, the band committed to two tours across Europe in support of Arch Enemy as well as their first tour of North America alongside Cradle of Filth in 2018. Shortly after this news, the band announced they would reissue their 2014 album Cloud Factory on Napalm Records in February 2018. 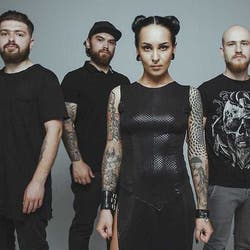 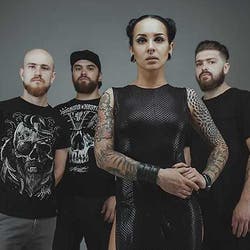 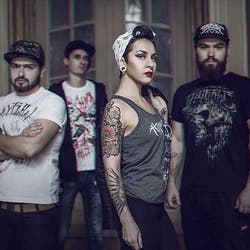 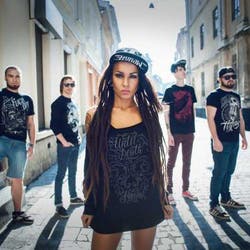