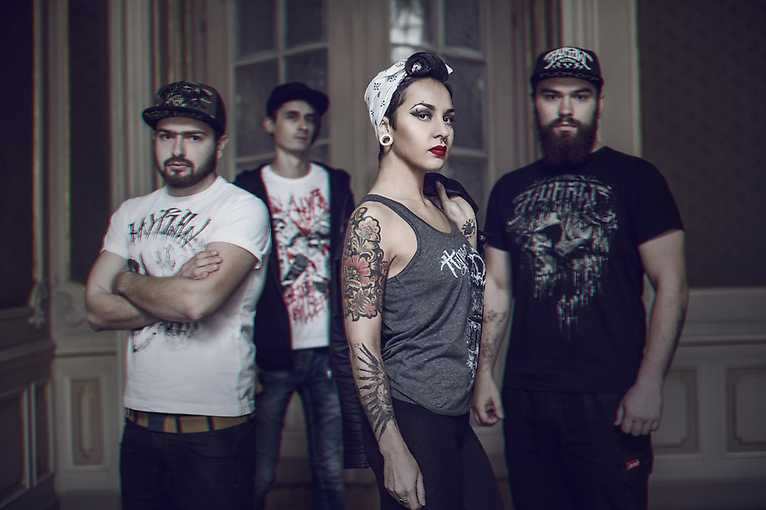 Ukrainian formation Jinjer will perform in Poland. The group is currently recording their fourth full-length album, which is planned to be released later this year. The last production of Jinjer – EP, entitled Micro, was released in 2019 by Napalm Records. Jinjer was also one of the stars of the main stage, the first day of this year’s edition of Mystic Festival in Krakow.