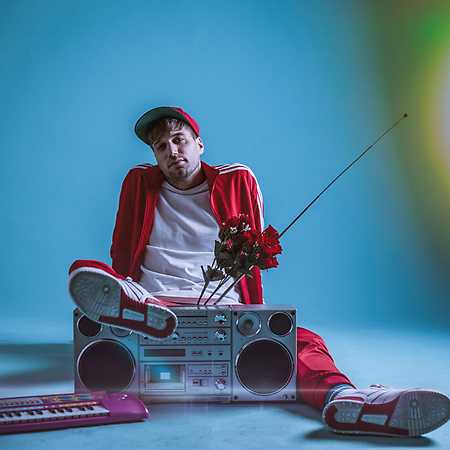 Jimmy Pé is among the most talented of the current Slovak producers of electronic music. In his work cut different genre influences on his debut oscillate between melancholy and eufórií. Album Insomnia is available in digital form on CD and also on the vinyle. He says that in his debut, he put a lot of energy, but it paid off with the songs collected for two years, however, worked intensively on it less than a year, from which he began to suffer from insomnia, which captures the name of the album itself.