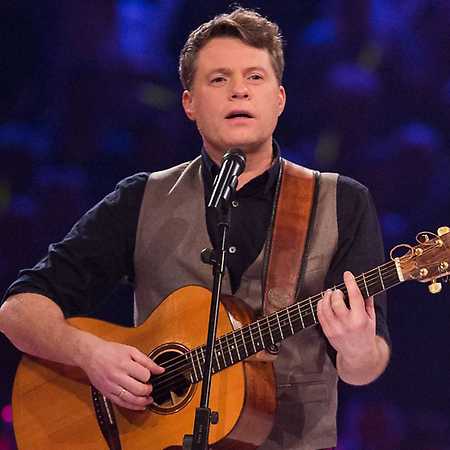 Victor James Kelly is a singer, musician, and composer. He is best known as a member of the award-winning pop and folk-music band The Kelly Family. He his written a number of songs for the band, including Cover the Road, Nanana, What’s A Matter You People, So Many Troubles, and Blood. In 2005, Kelly released his debut solo album Babylon.