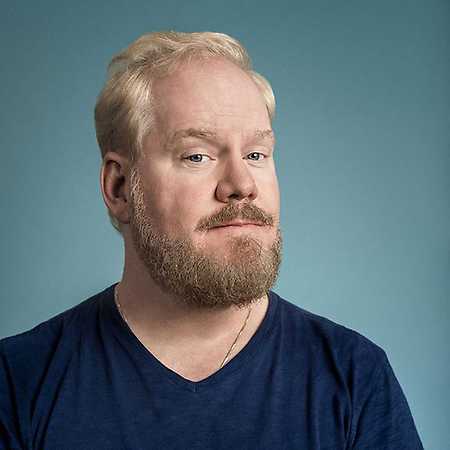 Jim Gaffigan  Losing Arguments With Your Wife After Her Brain Surgery

James Christopher Gaffigan is an American stand-up comedian, actor, writer, and producer. He was raised in Chesterton, Indiana. His material is often about fatherhood, observations, laziness, and food. He is also regarded as a “clean” comic, using little profanity in his routines. He has had several successful comedy specials, including Mr. Universe, Obsessed, and Cinco, all three of which received Grammy nominations. His memoir, Dad Is Fat (2013) and his most recent book, Food: A Love Story (2014), are both published by Crown Publishers. He co-created and starred in a TV Land television series based on his life called The Jim Gaffigan Show.