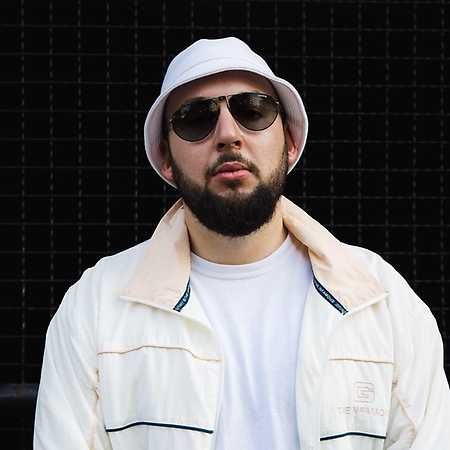 Jewelz is one half of Jewelz & Sparks, which is a German DJ and production duo consisting of Julius Voigtländer (born 1984) and Gregor Brechmann (born 1991) that formed in 2011. They are one of the most successful German EDM projects. The duo is best known for their collaboration with Quilla on the single Unless We Forget, released on Revealed Recordings in January 2014 and Pharaoh, released a few months later.