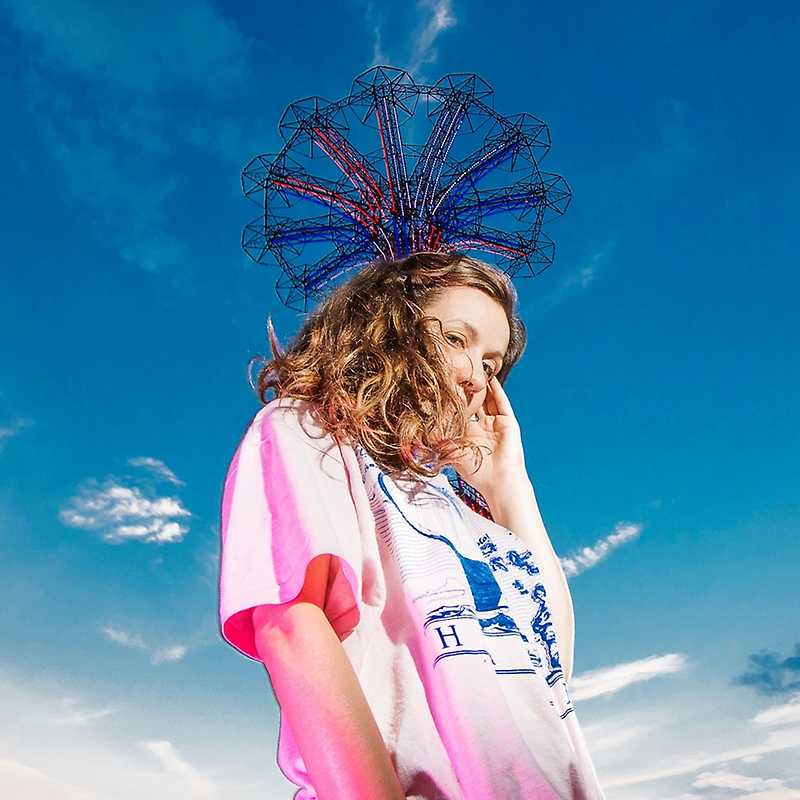 Jessy Lanza is a Canadian singer-songwriter, producer and DJ from Hamilton, Ontario, Canada. She has released three albums: Pull My Hair Back (2013), Oh No (2016) and All the Time – all of which have meet met with critical acclaim. Jessy Lanza grew up playing piano and clarinet before going to Concordia University to study jazz. She was a school music teacher before launching her career as a singer and music producer. She was named one of the best new artists of 2013 by XLR8R, and her debut album was included in many lists of the best albums of the year and was nominated for the 2014 Polaris Music Prize. In 2014 she collaborated with Caribou on the album Our Love. Her second album Oh No was released in 2016 and was also nominated for the 2016 Polaris Music Prize. 2020 saw her return with another album, All the Time, which The Guardian described as filled with tracks that get the delicate balance right between experimentation and a love of an uncomplicated pop tune; between nostalgia for the past and a dedication to sounding like the future. In 2021 she released a mix on the DJ-Kicks series to favourable reviews from Pitchfork and AllMusic, among others. Throughout her career she has worked closely with the iconic Hyperdub label.