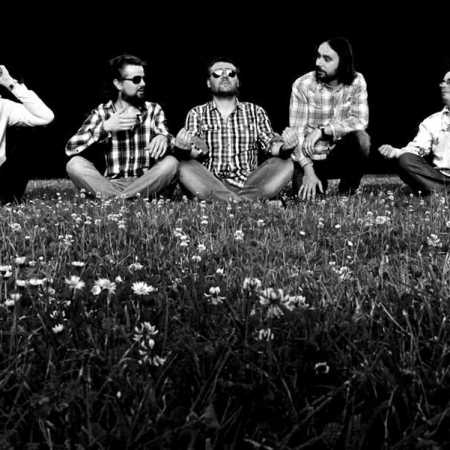 The band was formed in early 2005 as a precursor to the round birthday anniversery of one of the members and became actually a birthday cake, in the form of a musical menu paying tribute to the band Yes and their wonderful superpiece Close to the edge. After the rehearsal of this masterpiece and the subsequent presentation of the Yeseter (read Yeshtier) turned into Yeseter (read how you want).