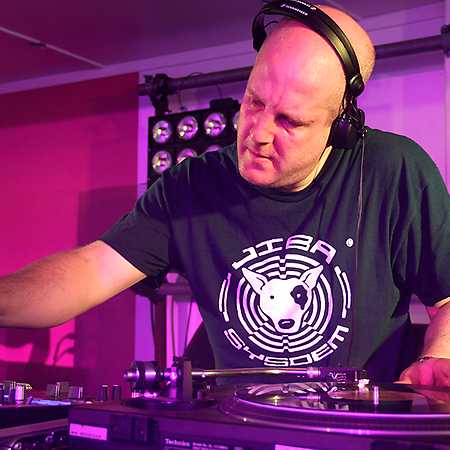 Jerome got his turntables in 1990 after being inspired by the pirate radio sounds of London. He began buying hip hop, house, breakbeat and early European techno. In 1994 he hooked up with London’s infamous sound system Jiba and further developed his scratching and mixing style for which he has become known. Jerome has been a permanent fixture on the London scene and lives and breathes the music, his sets being educational and hedonistic in equal measures. Furthermore, Jerome runs the labels Don’t, Super Rhythm Trax and Fat Hop, presents a weekly radio show on London’s Kool FM.