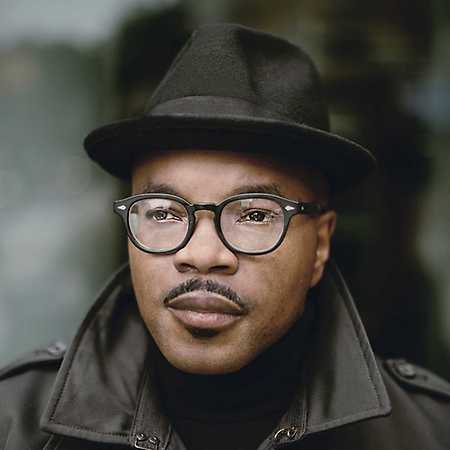 Jeremy Pelt is one of the most interesting trumpeters of the world jazz scene and a multiple winner of the Down Beat magazine poll. His career gained momentum when he graduated from Berklee College of Music in 1998, moved to New York City and joined the Mingus Big Band. He quickly gained recognition in the New York jazz community, which resulted in a partnership with Ravi Coltrane, Frank Foster, Jimmy Heath, Vincent Herring, John Hicks, Charlie Persip, Cedar Walton and Frank Wess. He performs alongside renowned bands such as the Roy Hargrove Big Band, The Village Vanguard Orchestra and the Duke Ellington Big Band; he is also a member of Lewis Nash Septet and The Cannonball Adderley Legacy. He has recorded ten original albums, toured around the world and appeared at major jazz festivals. His albums and performances have earned Pelt critical acclaim. Nat Hentoff, a legendary jazz journalist, has been featured in the The Wall Street Journal, and the Down Beat and Jazz Journalist Association have named Pelt the rising star of the jazz trumpet.