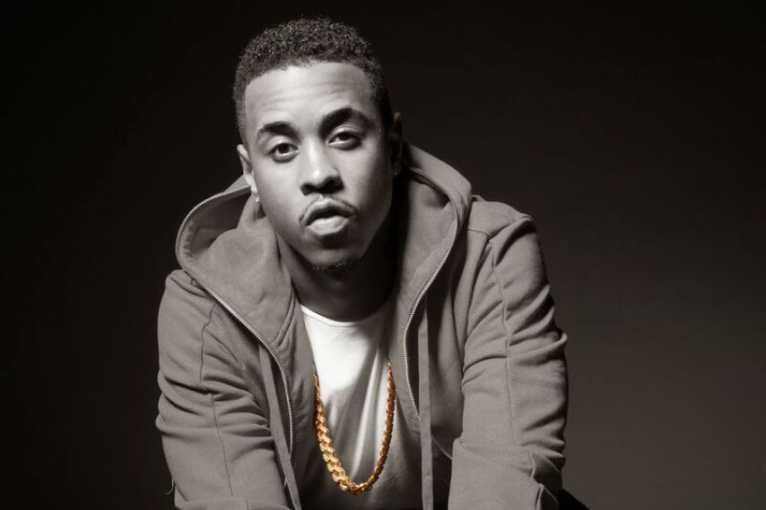 New album Late Nights is coming after five years long break and will be released by Def Jam once again. Jeremih already published three singles which once again reached high positions in charts. The singles featured YG, J. Cole and Flo Rida and dragged a lot of attention of music lovers, fans and critics. Thanks to them are the expectations of the new coming album extremely high.