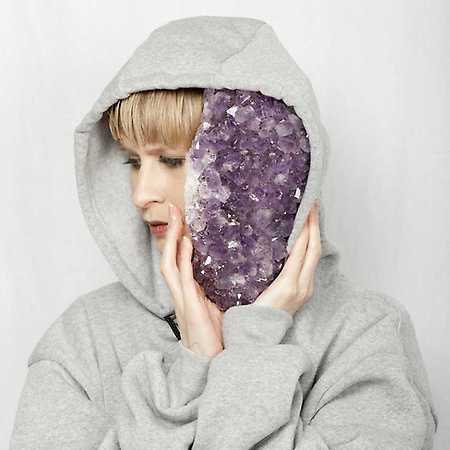 Jenny Hval is a Norwegian singer-songwriter, record producer, musician, and novelist. She has released six solo albums, two under the alias Rockettothesky, and four under her own name. In 2015, Hval released her fifth studio album, Apocalypse, girl, to widespread critical acclaim. The following year, she released Blood Bitch, a concept album influenced by vampires, menstruation and 1970s horror films. The judges released a statement calling the album "engrossing, atmospheric, challenging and thought-provoking". Her latest album The Practice of Love was released in 2019. Her solo music has been described as avant-garde, art-pop, and experimental folk music.